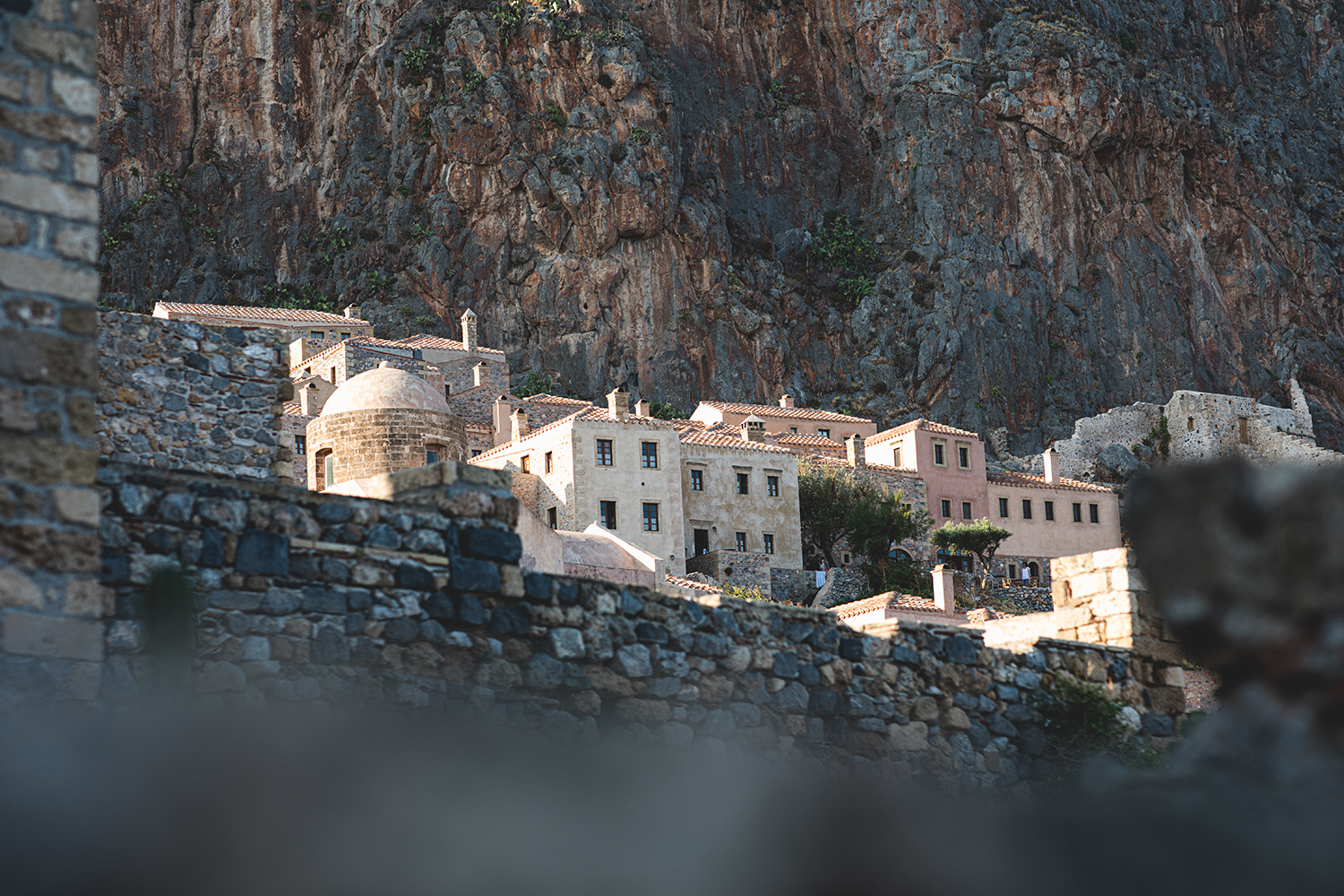 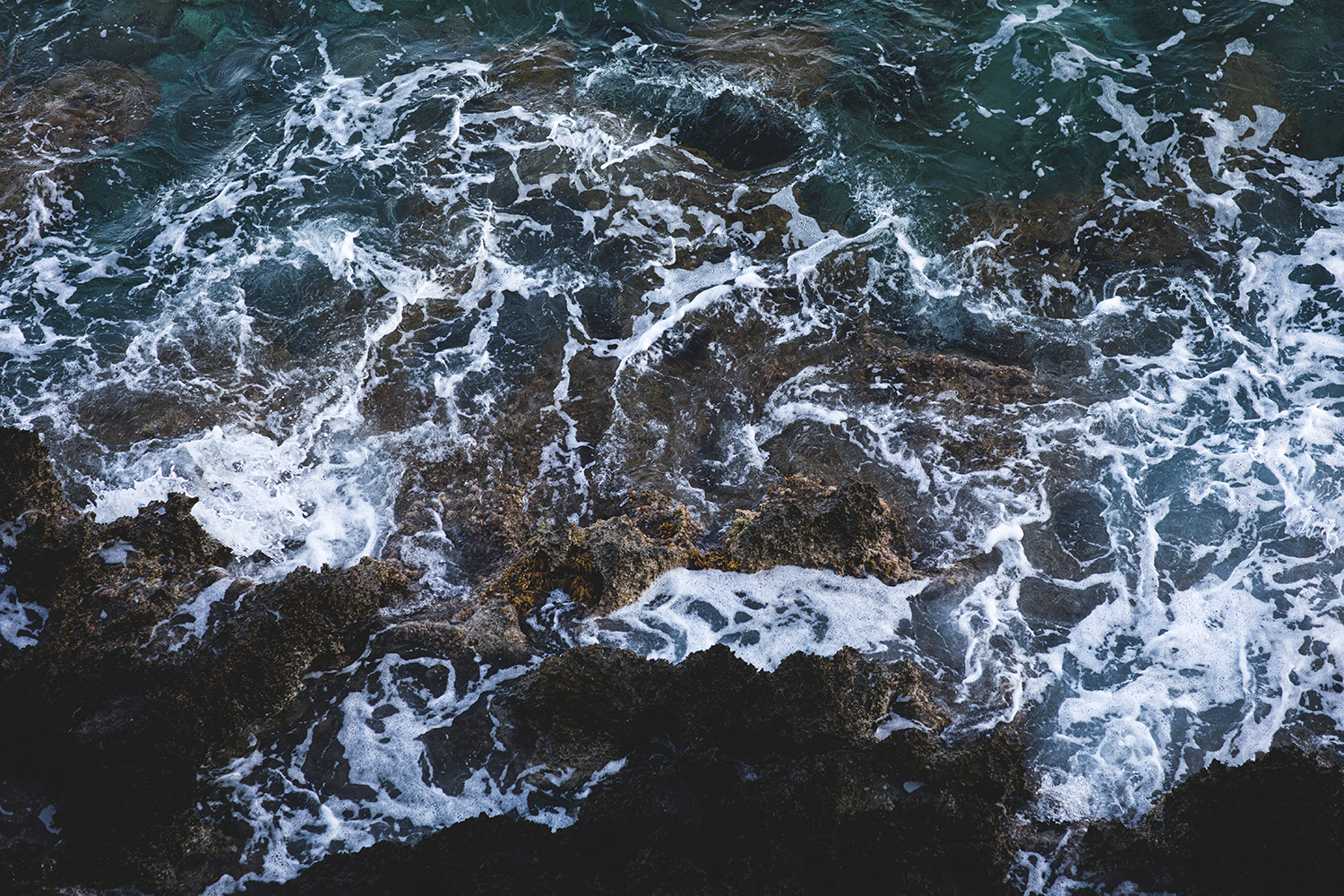 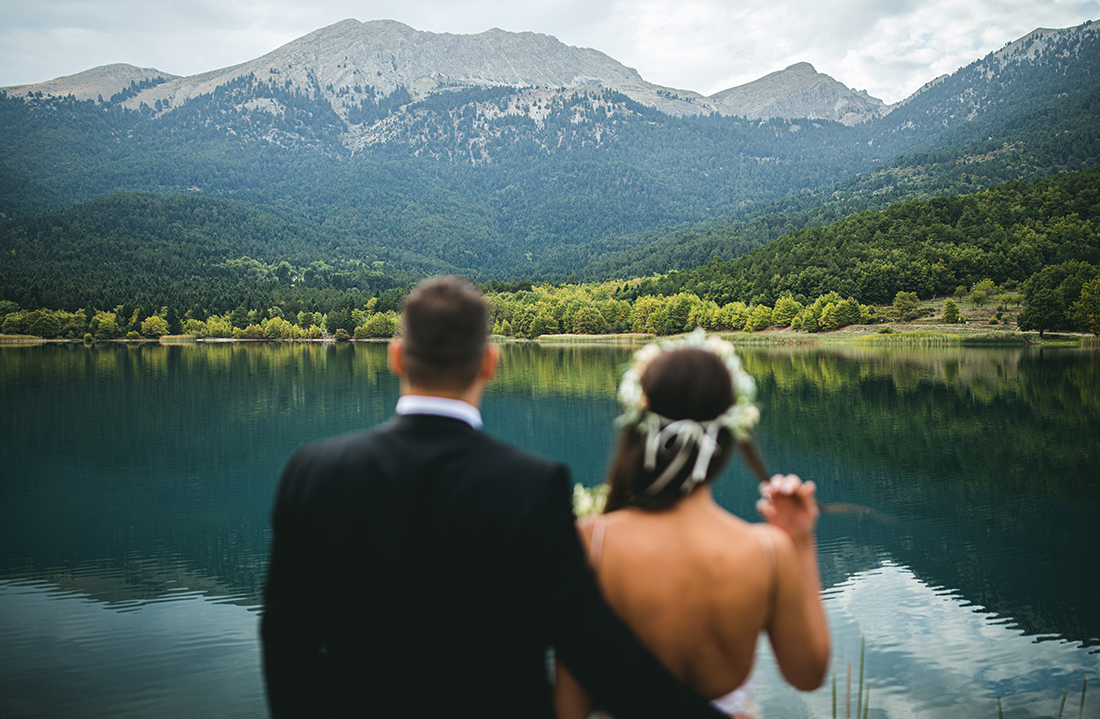 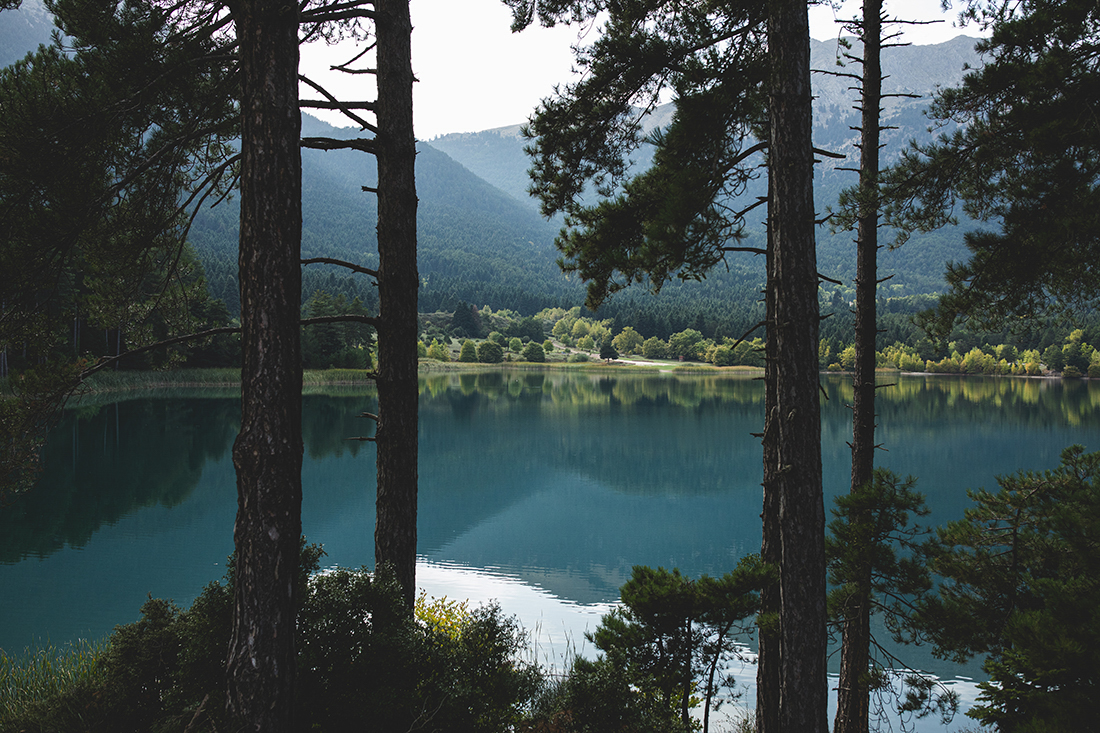 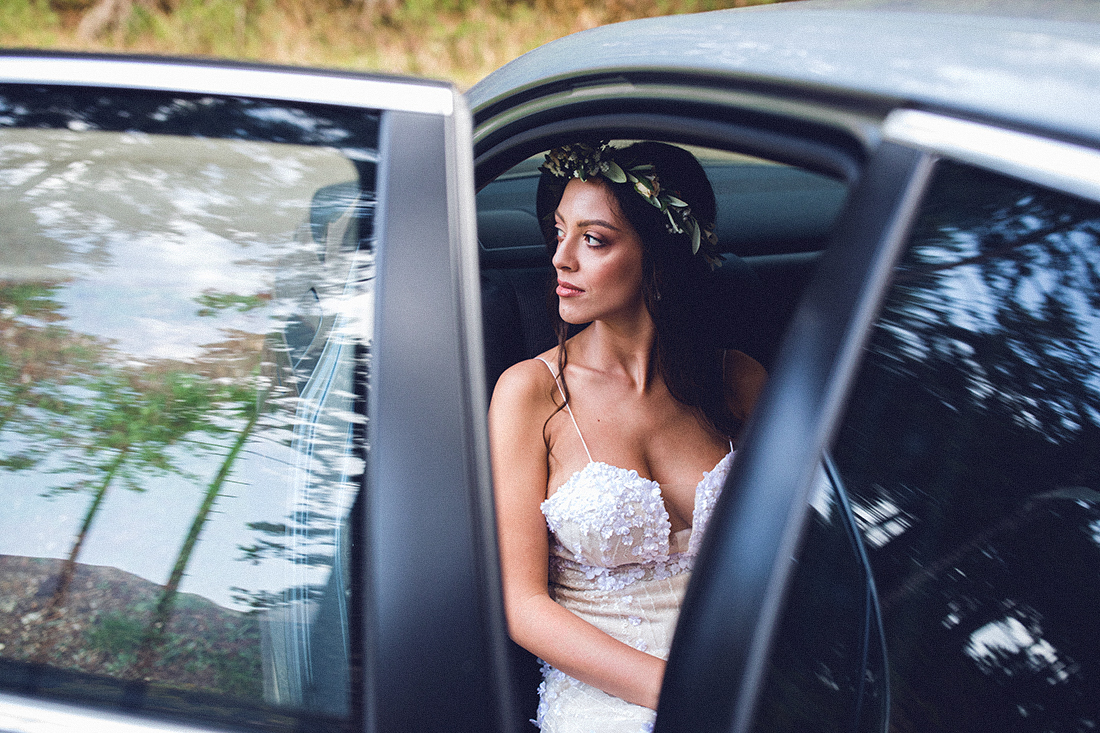 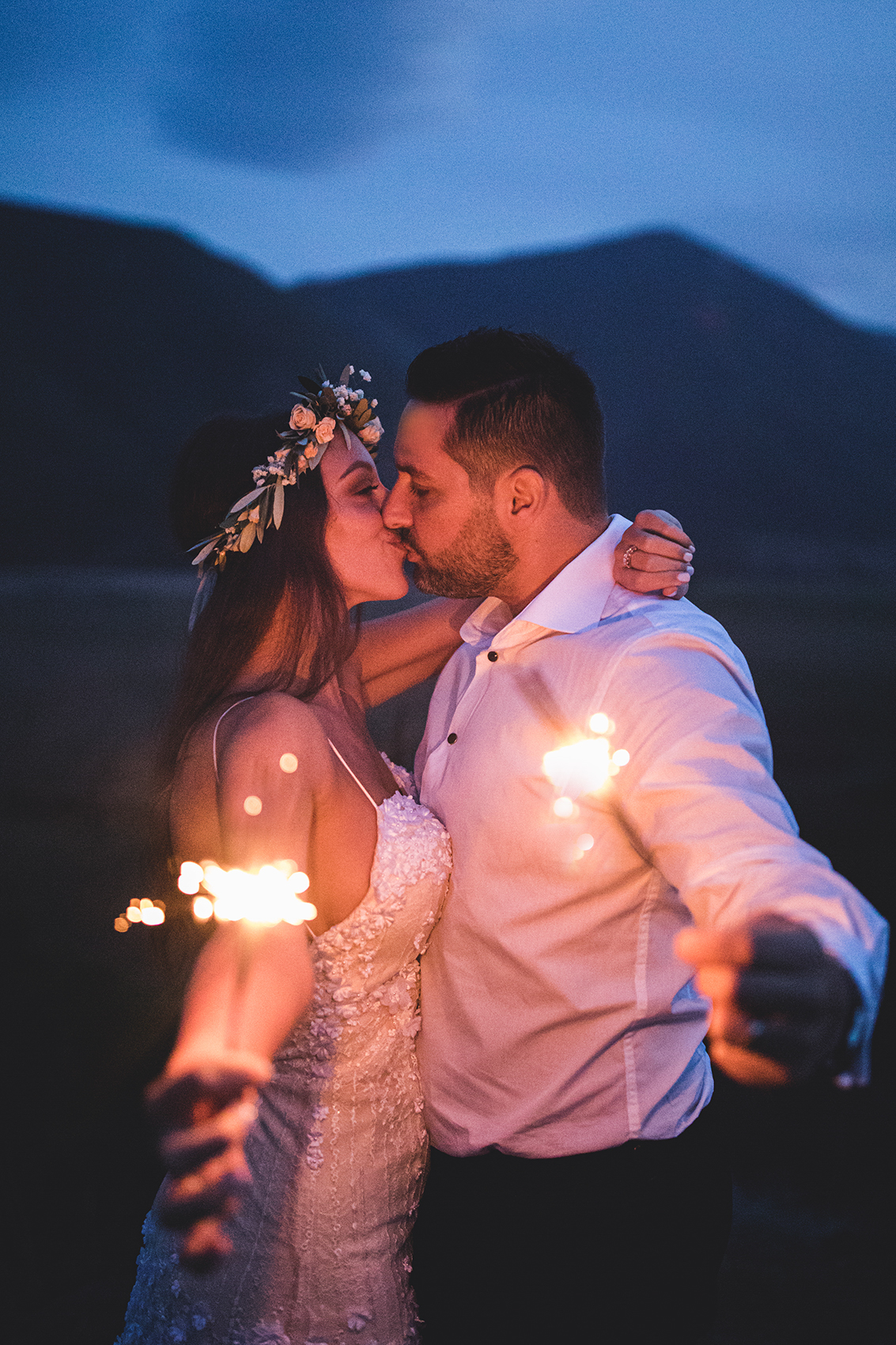 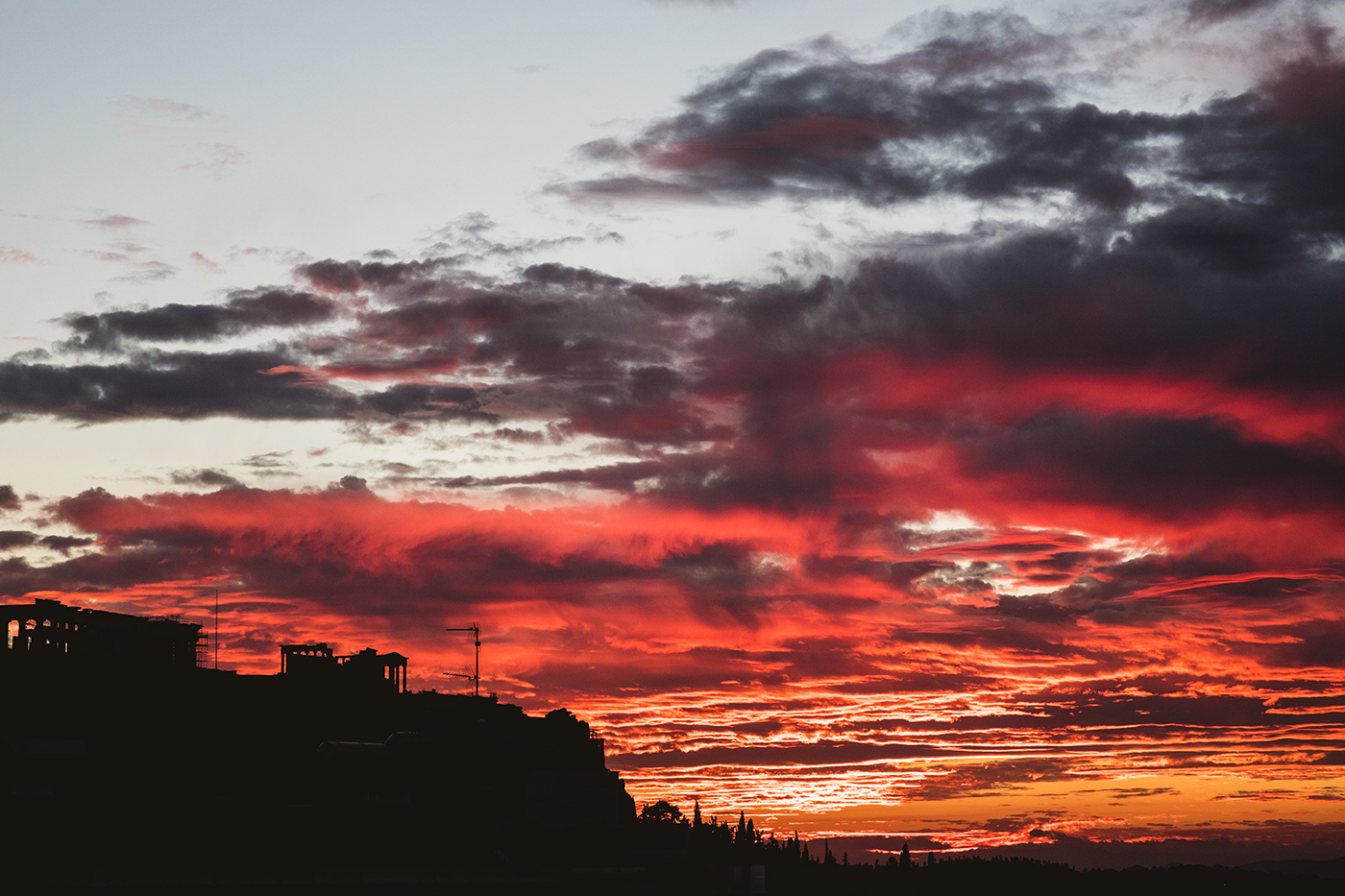 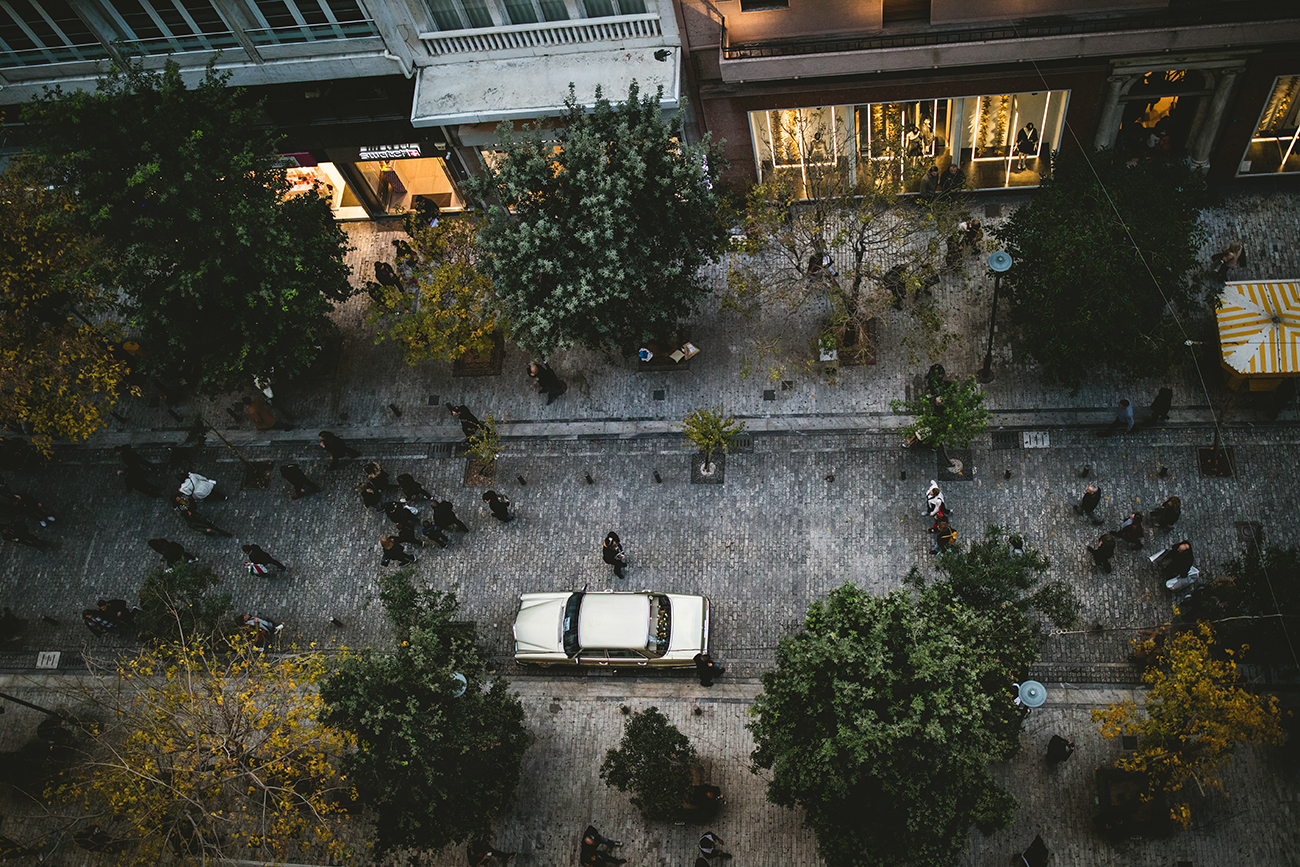 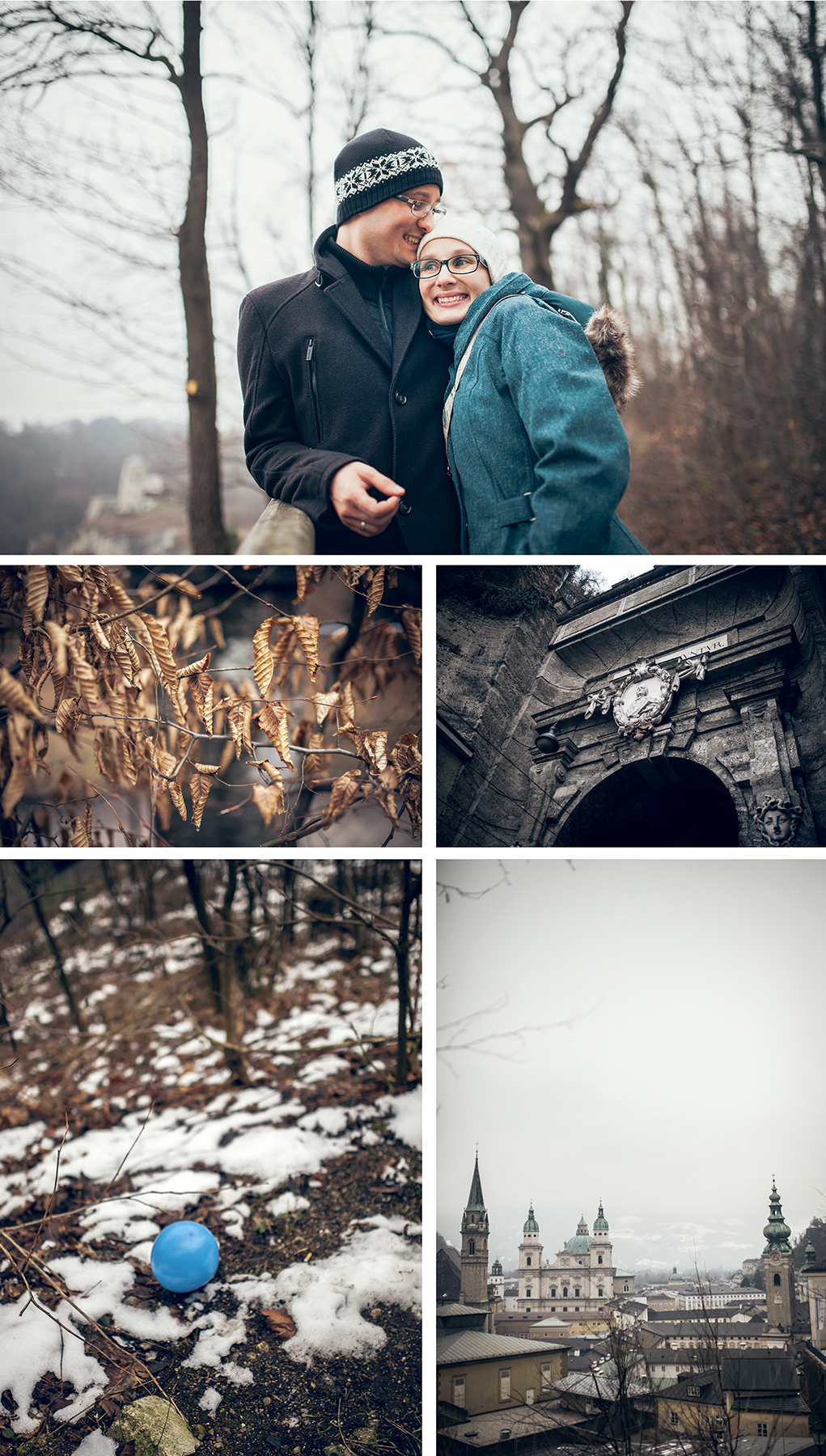 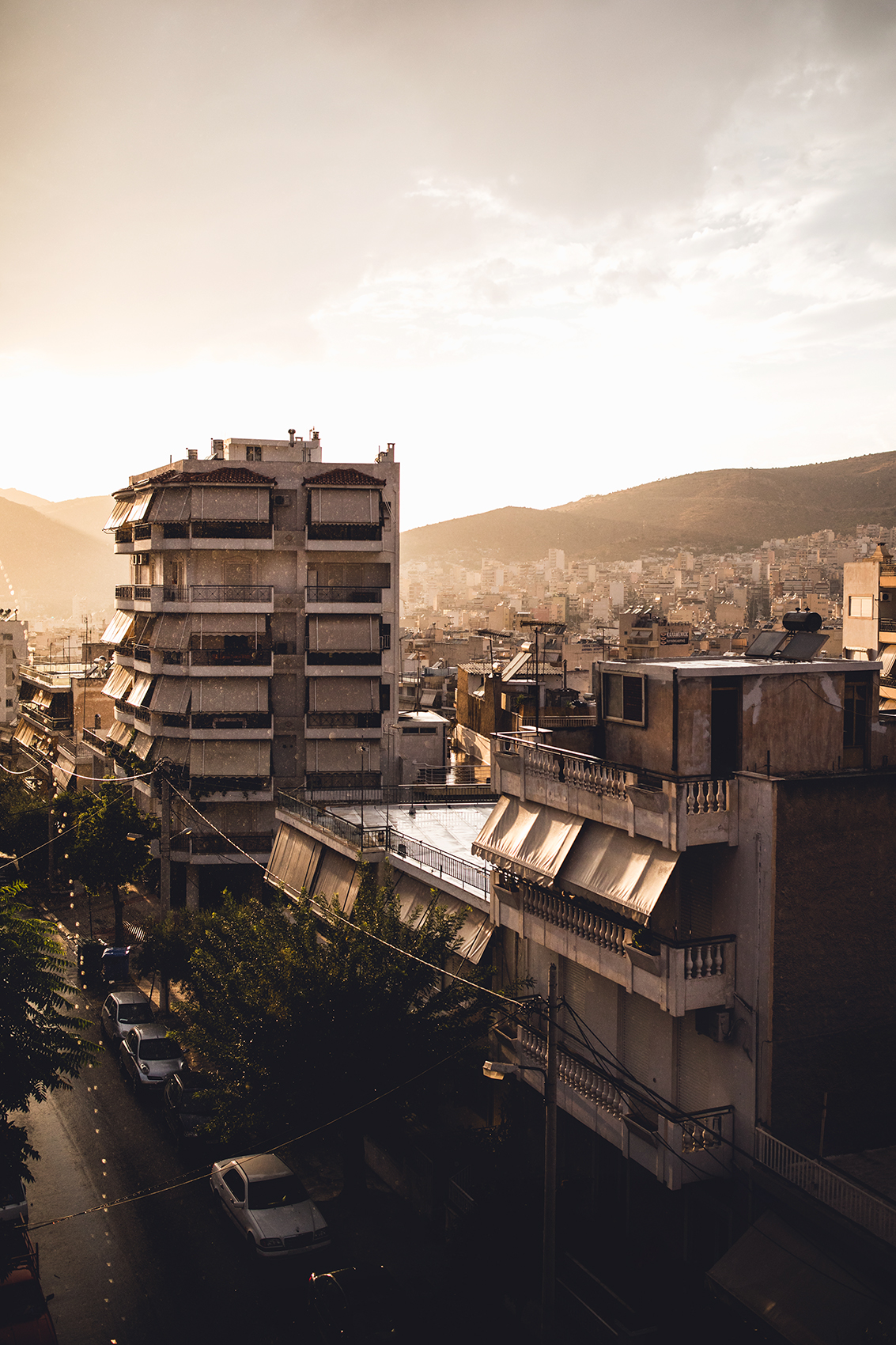 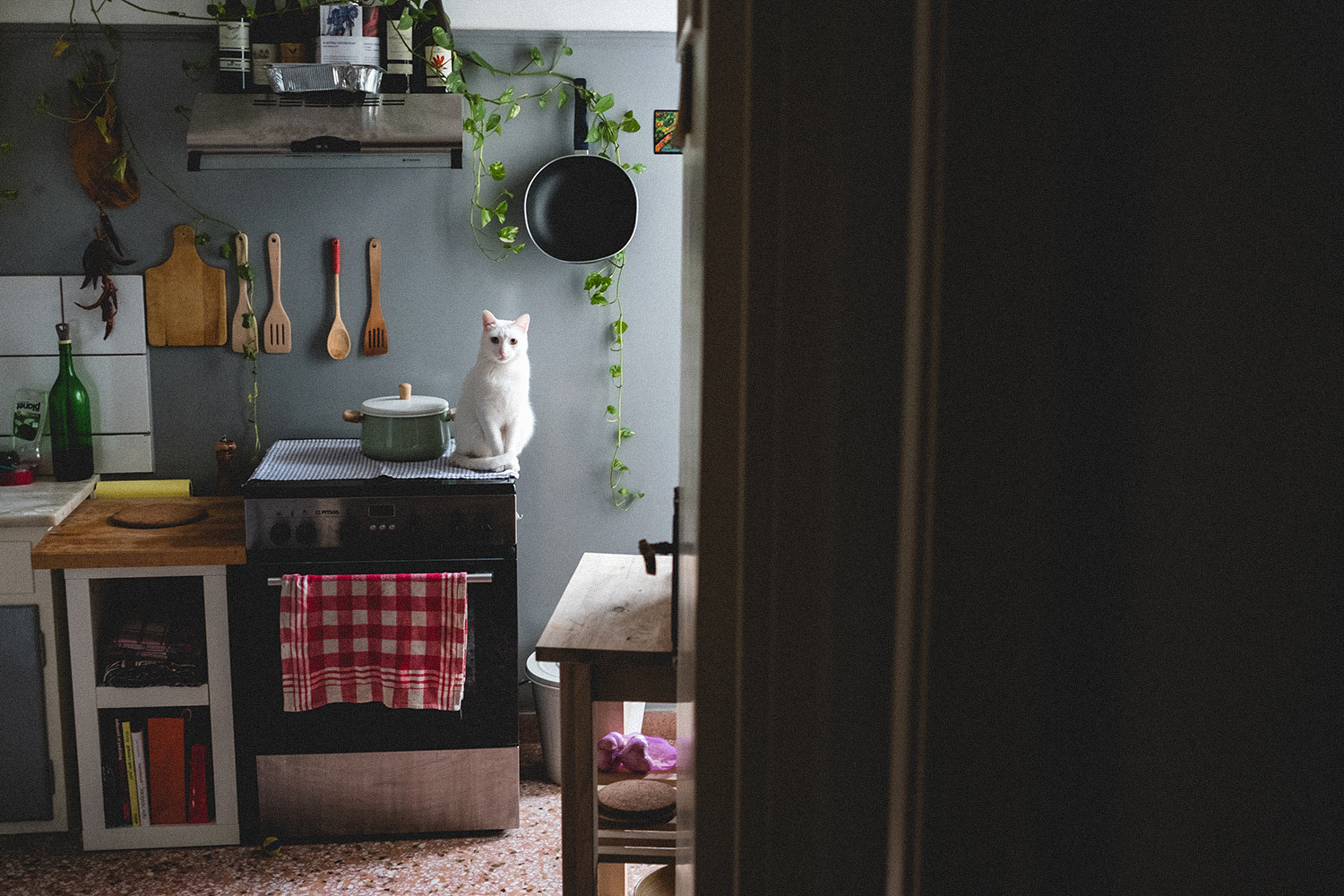 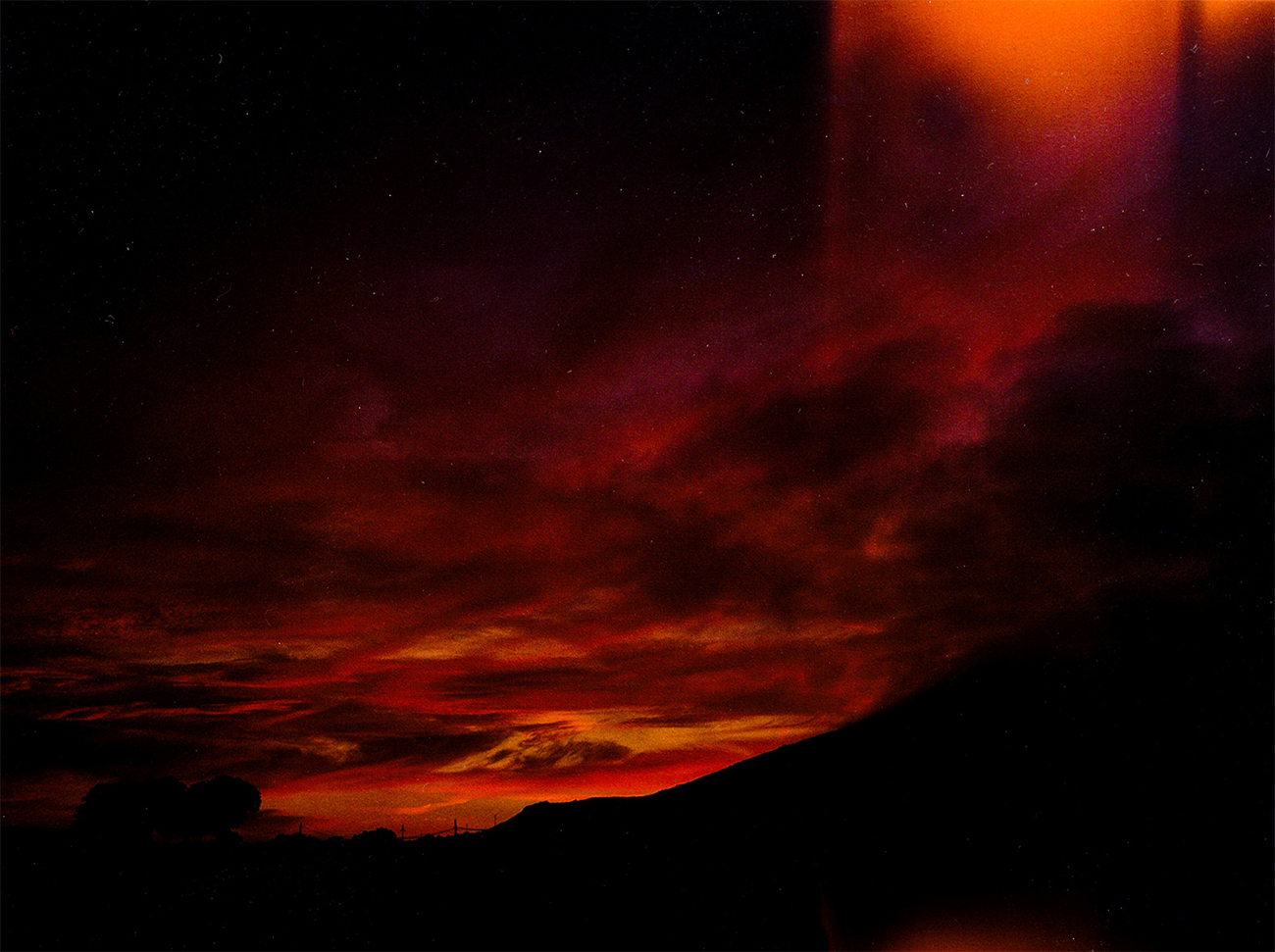 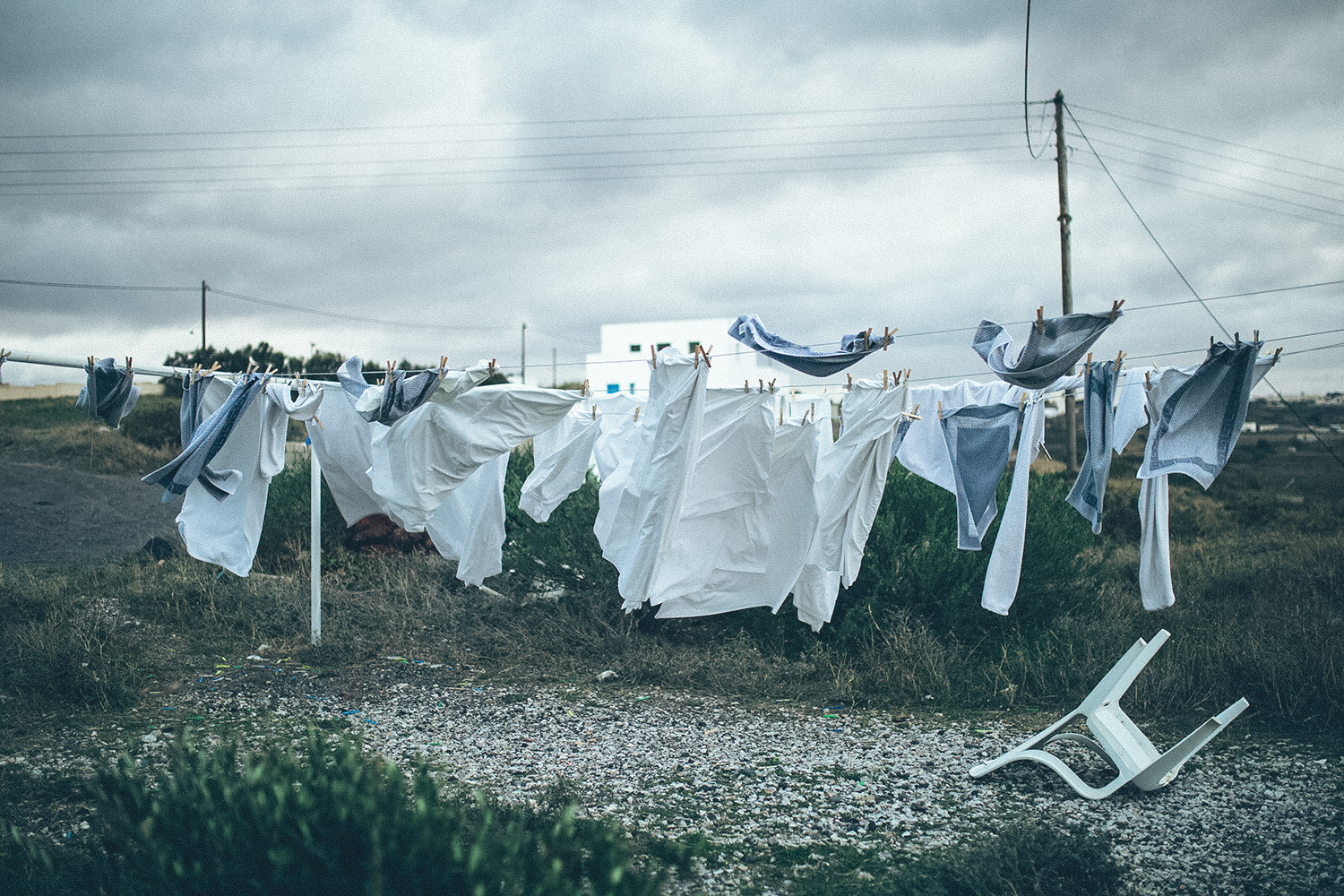 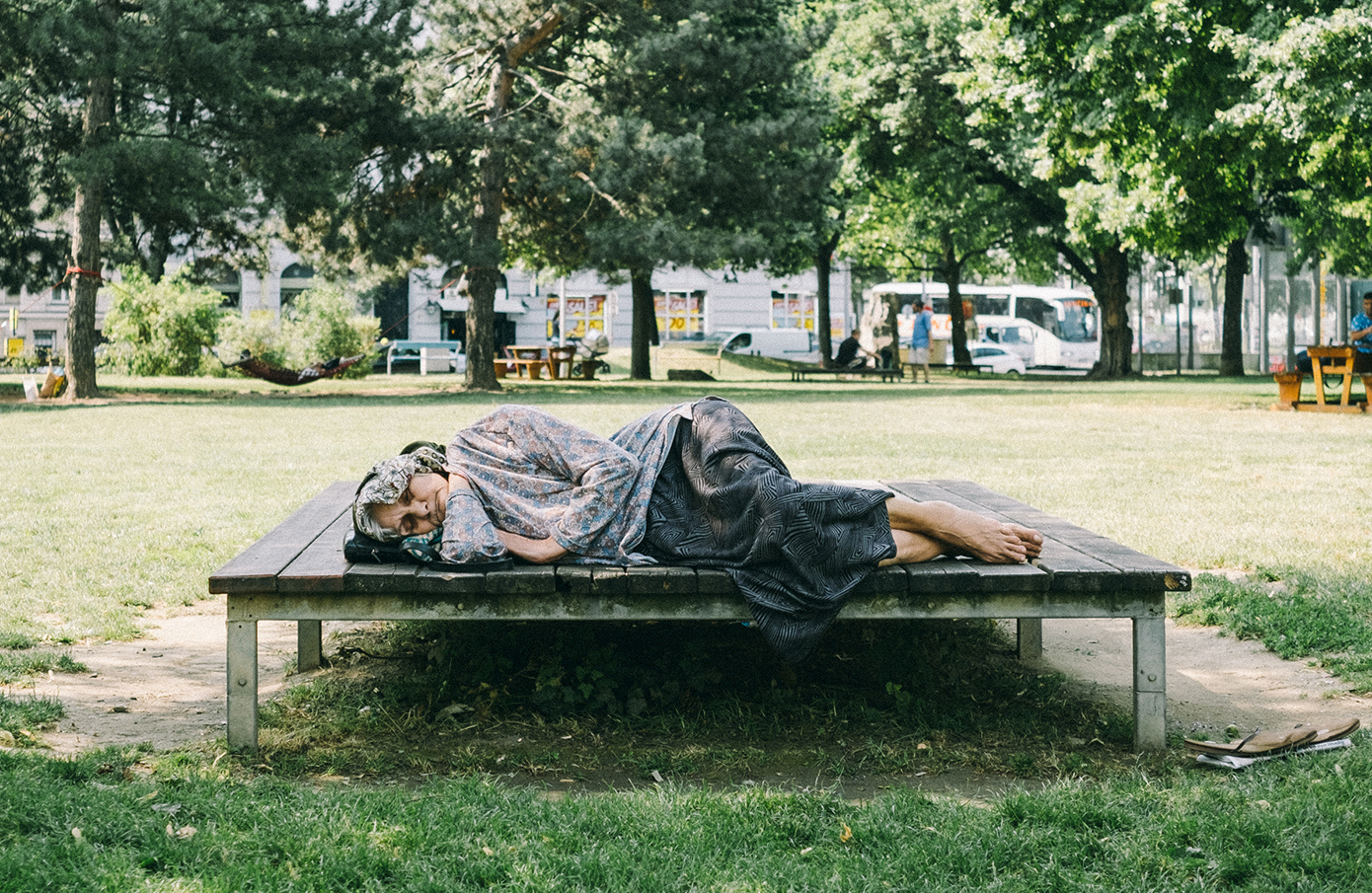 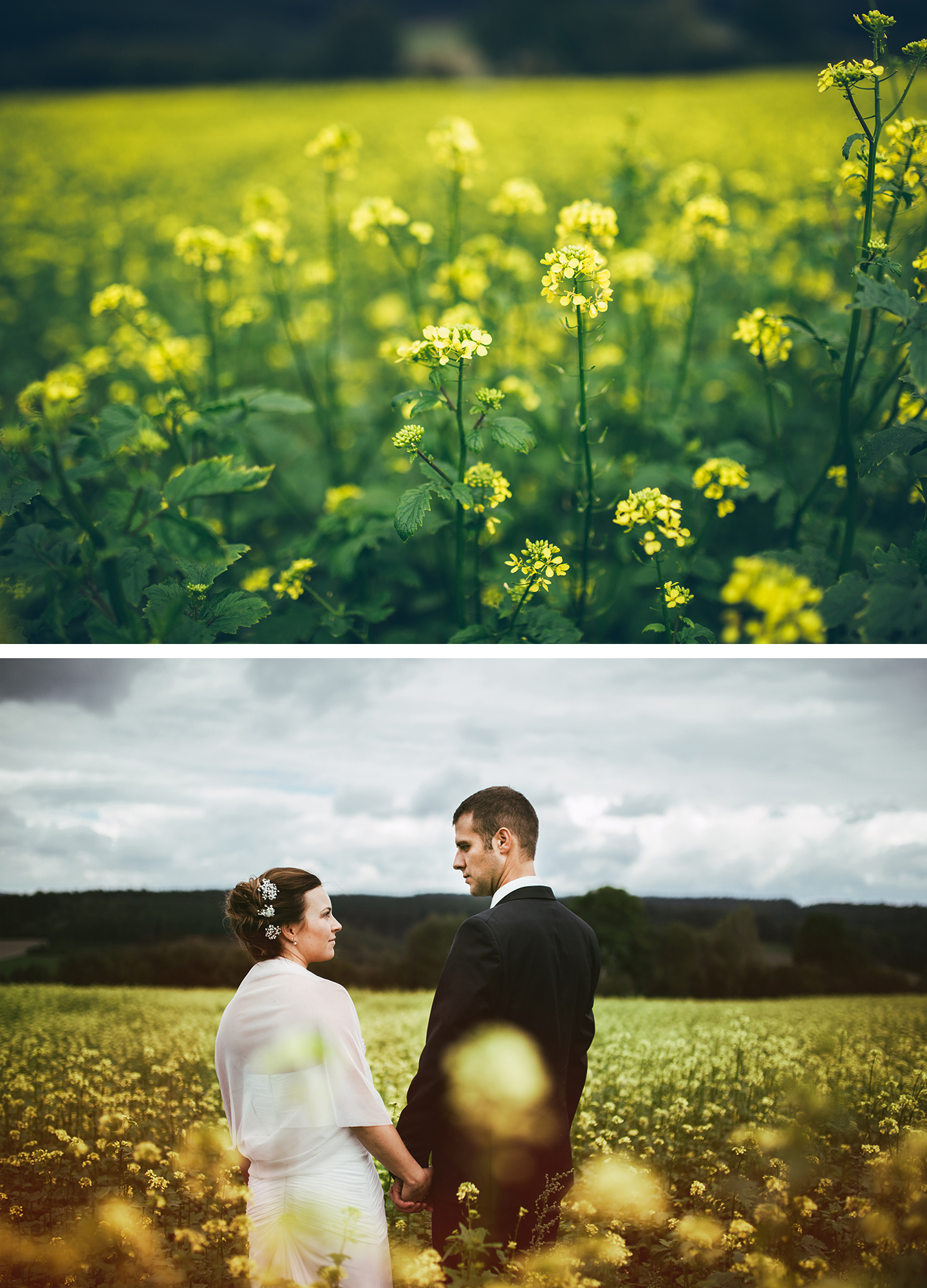 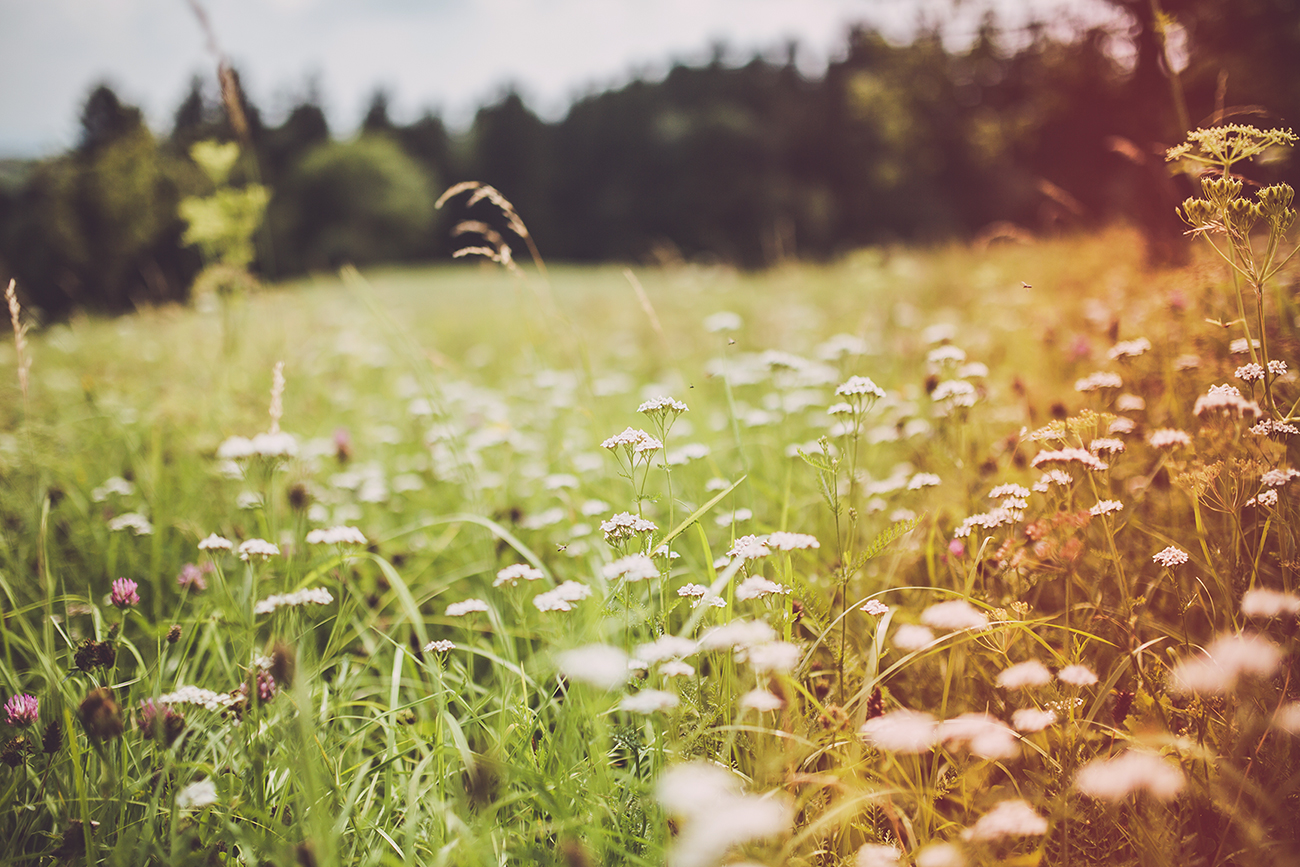 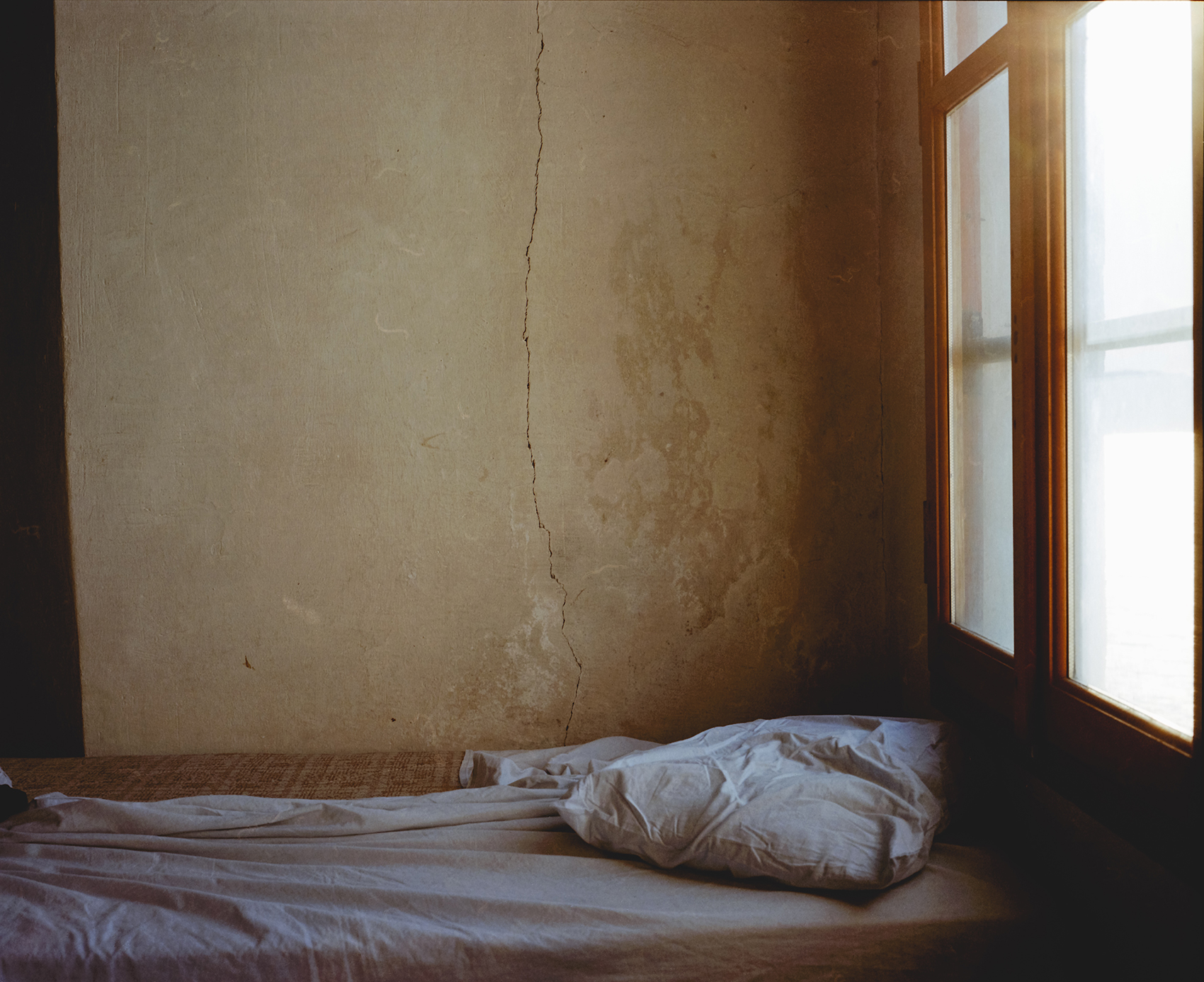 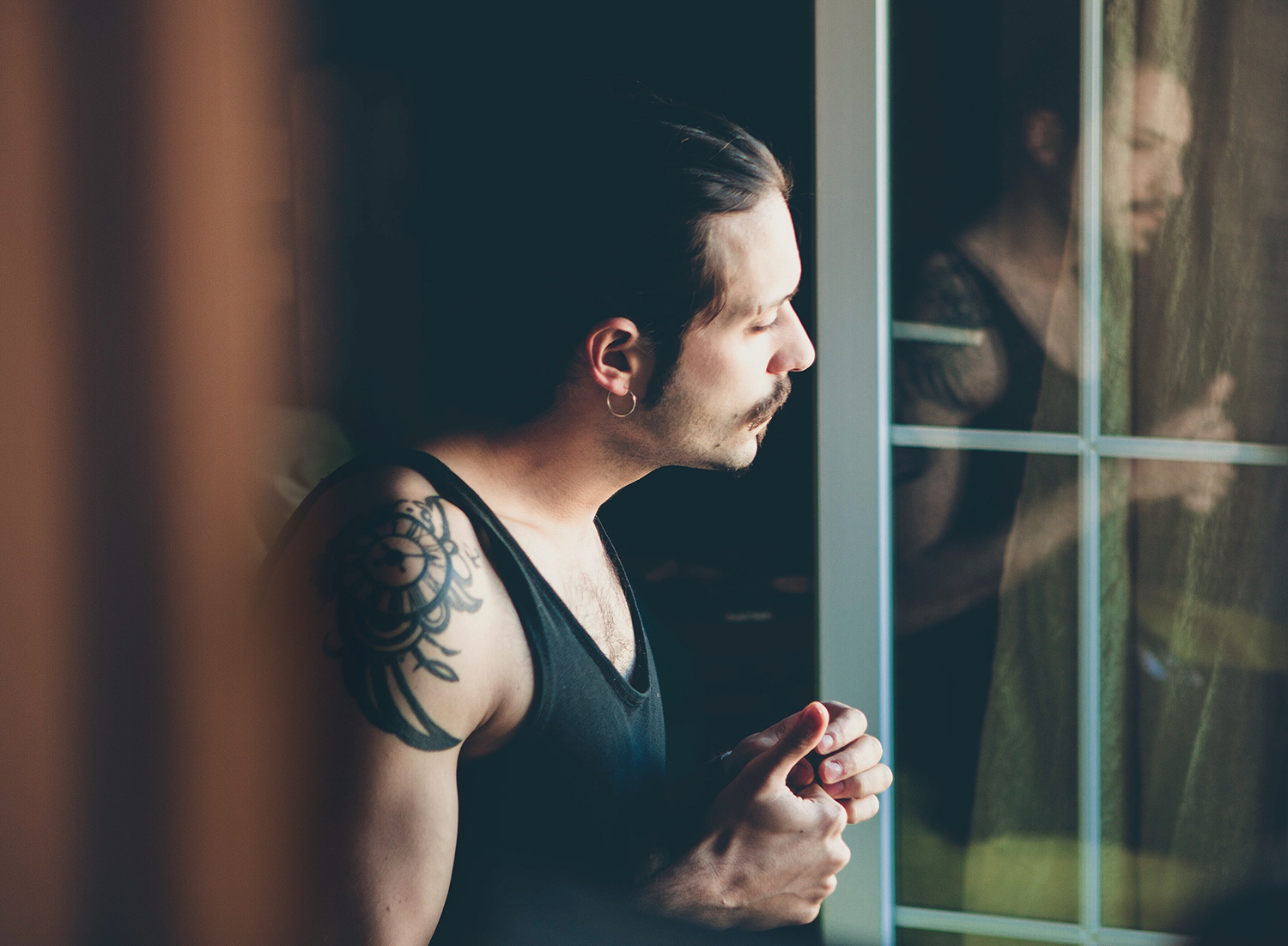 Young Greeks under the economic crisis

A photographic documentary focusing on Greek unemployment particularly in the realm of young people. Unemployed youth and students are photographed in their homes, displaying the inertia they have undergone due to their unemployment. Being at a standstill, in half naked poses they demonstrate how one can feel ashamed in his or her own house. The surroundings ambience plays such an important part as the person itself. The project draws attention on how a social problem, such as unemployment, can affect the psychology of a young person and on how contradictorily beauty can remain unwavering despite the inertia and the misery. Those portraits were taken in the last 3 years of the Greek economic crisis in Athens. A piece from this ongoing project is exhibited in the National Portrait Gallery in London as part of the 2014 Taylor Wessing Portrait Photography Awards and was chosen as well in the 2014 RPS international Print Competition and Athens Photo Festival 2015 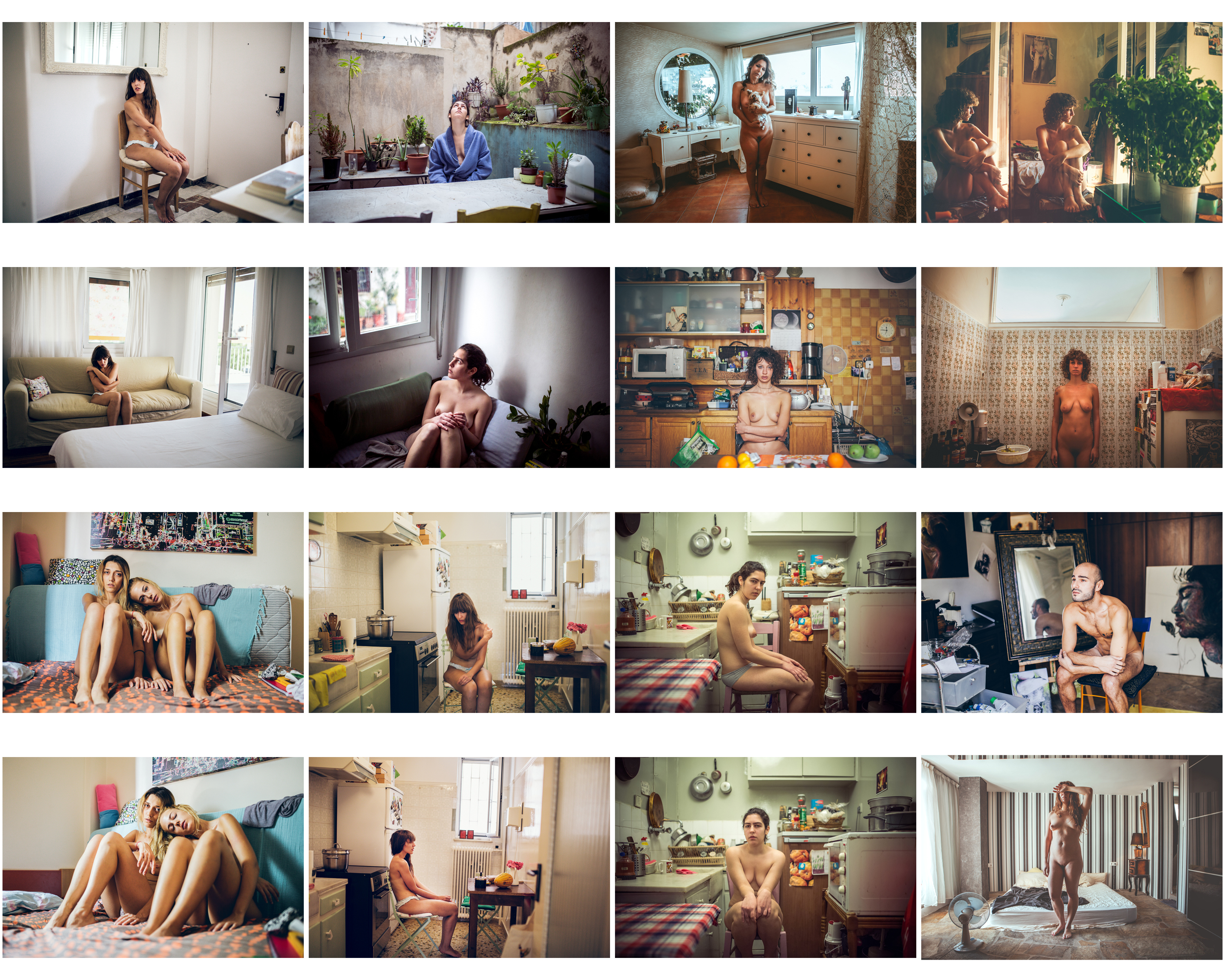 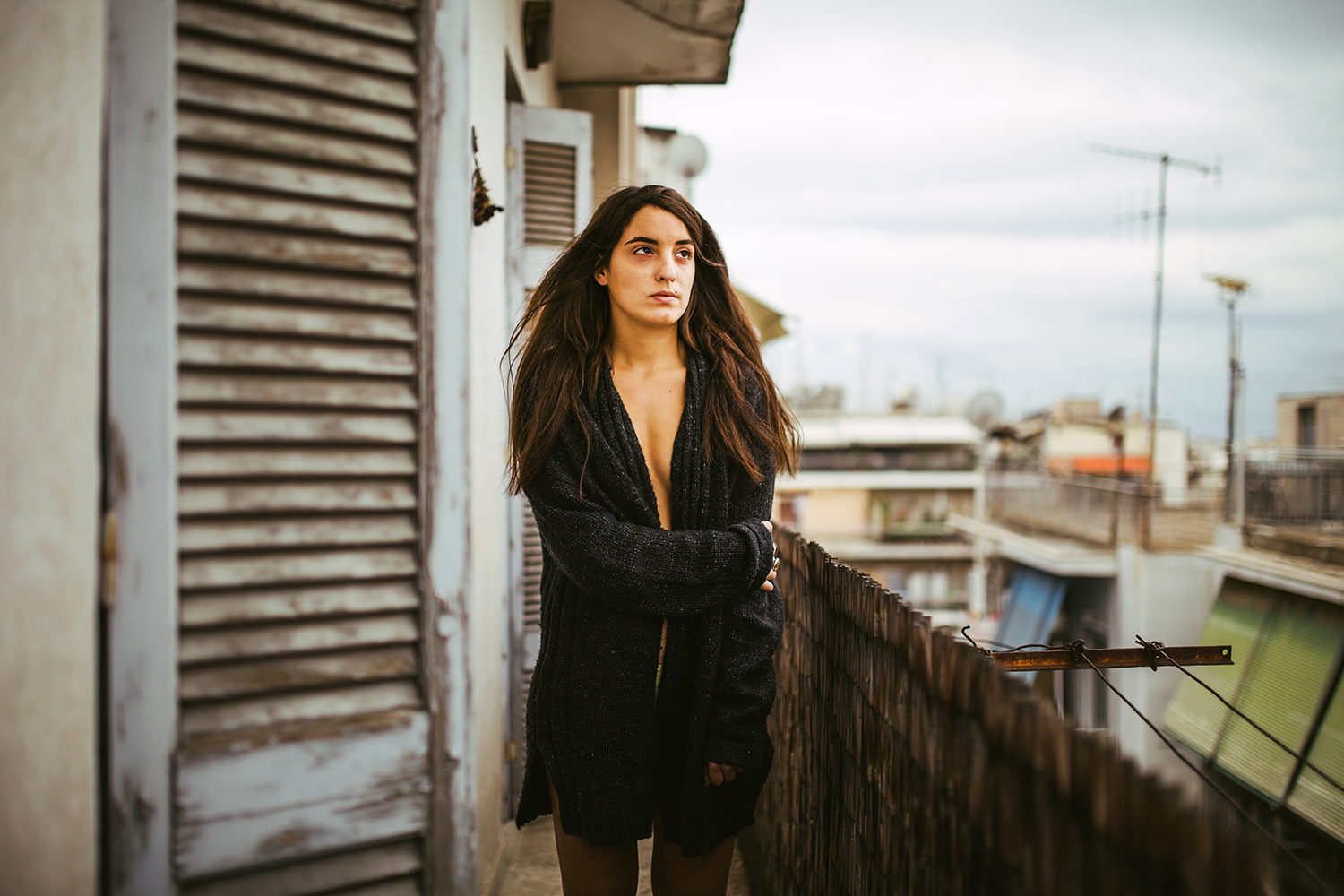 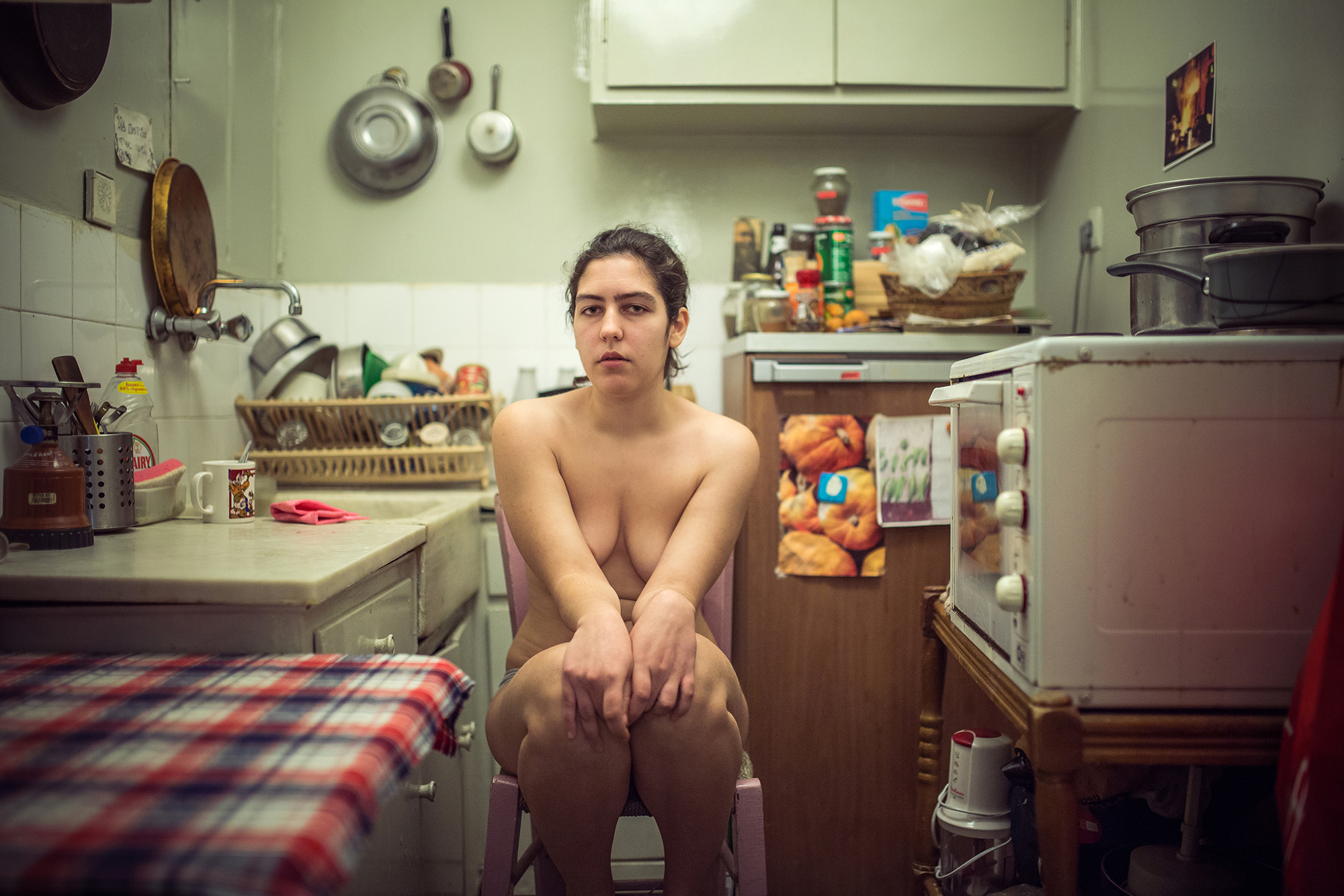 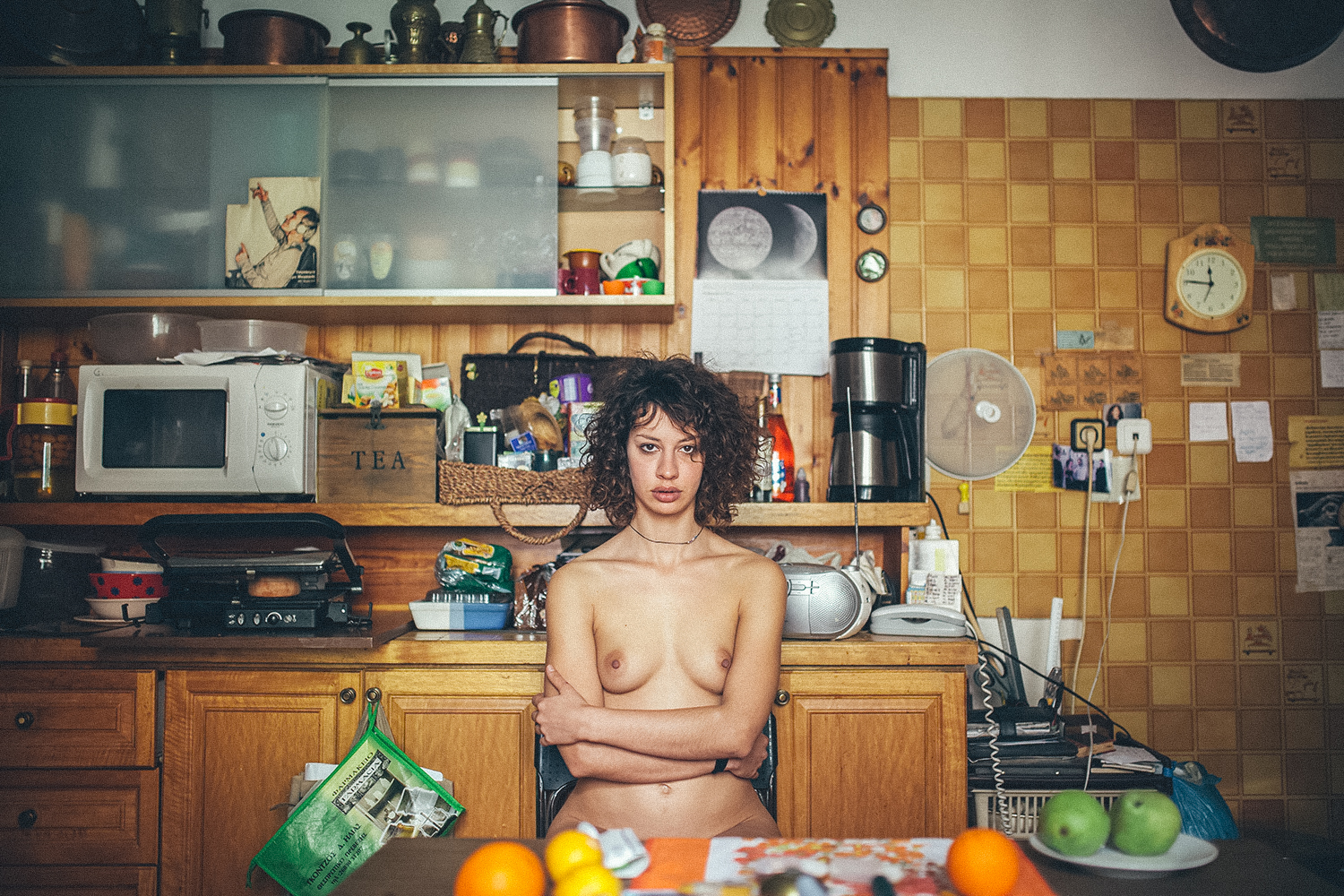 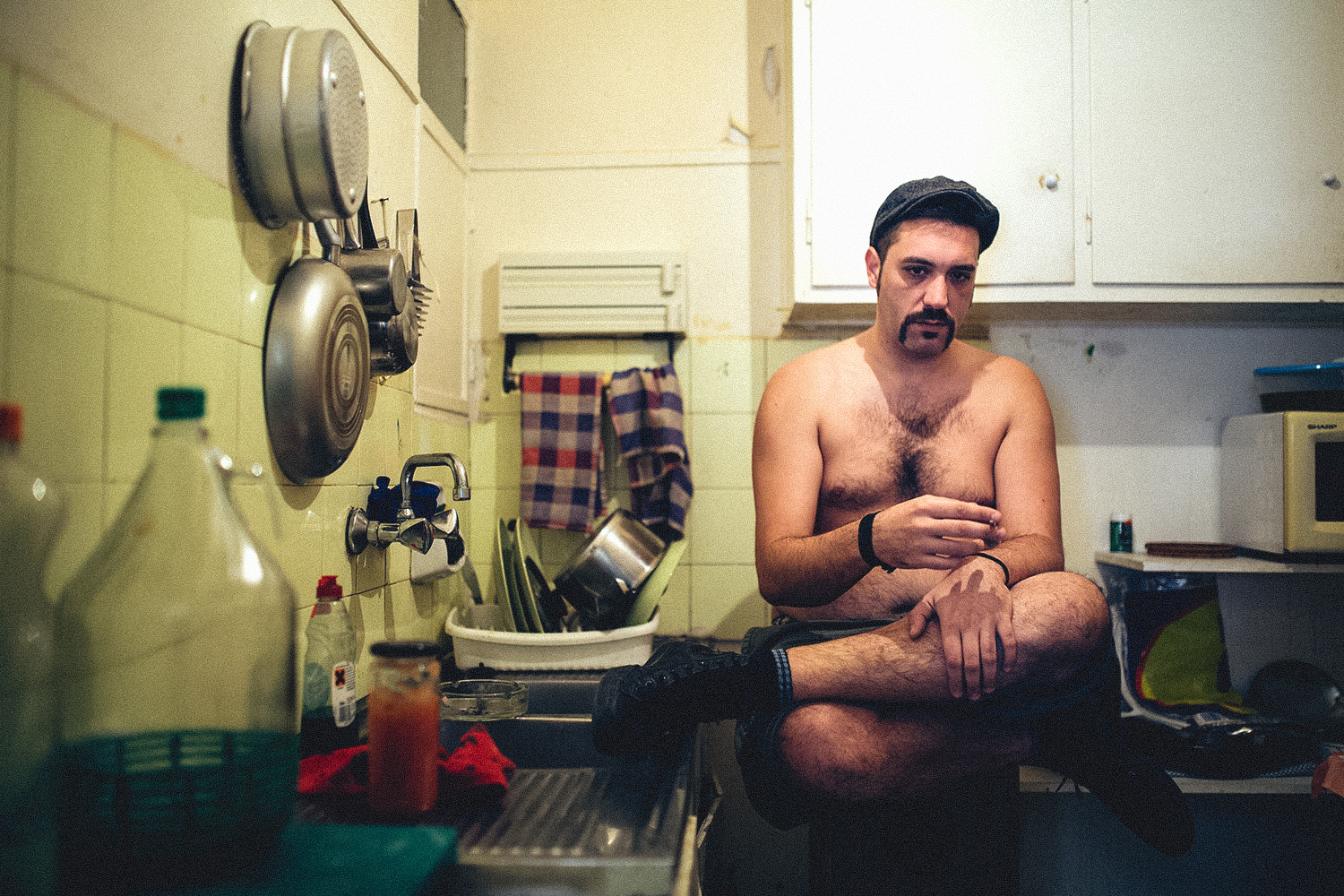 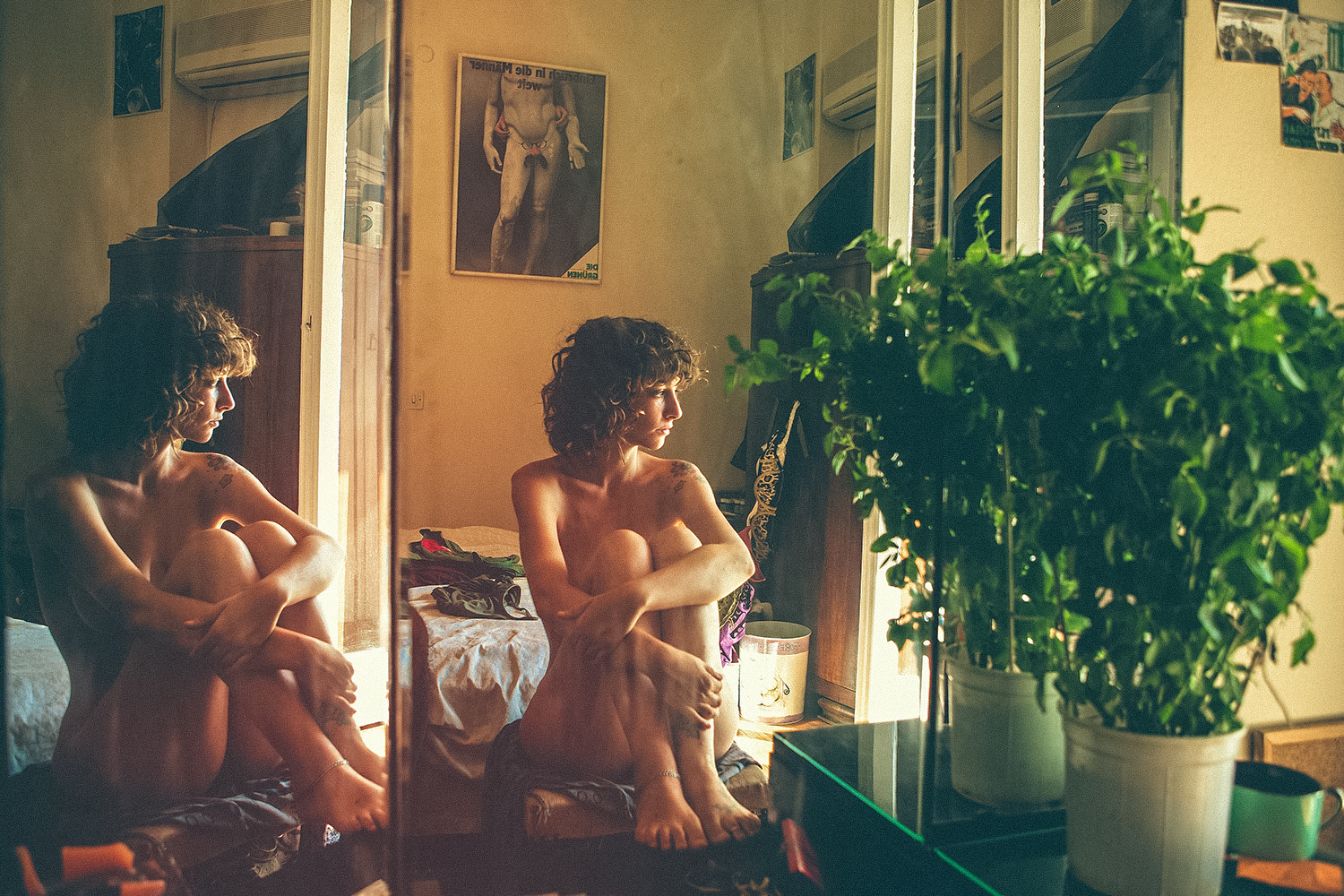 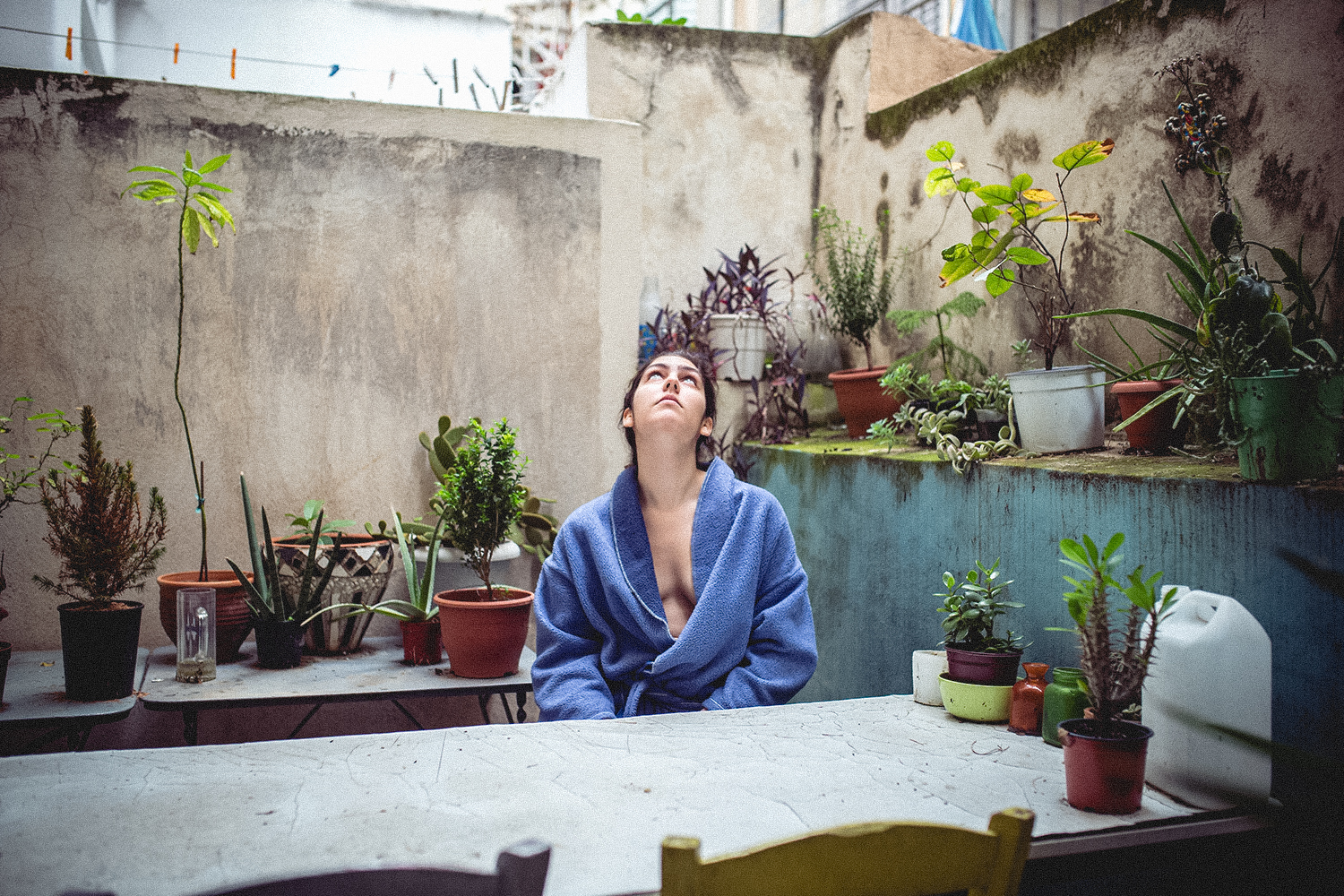 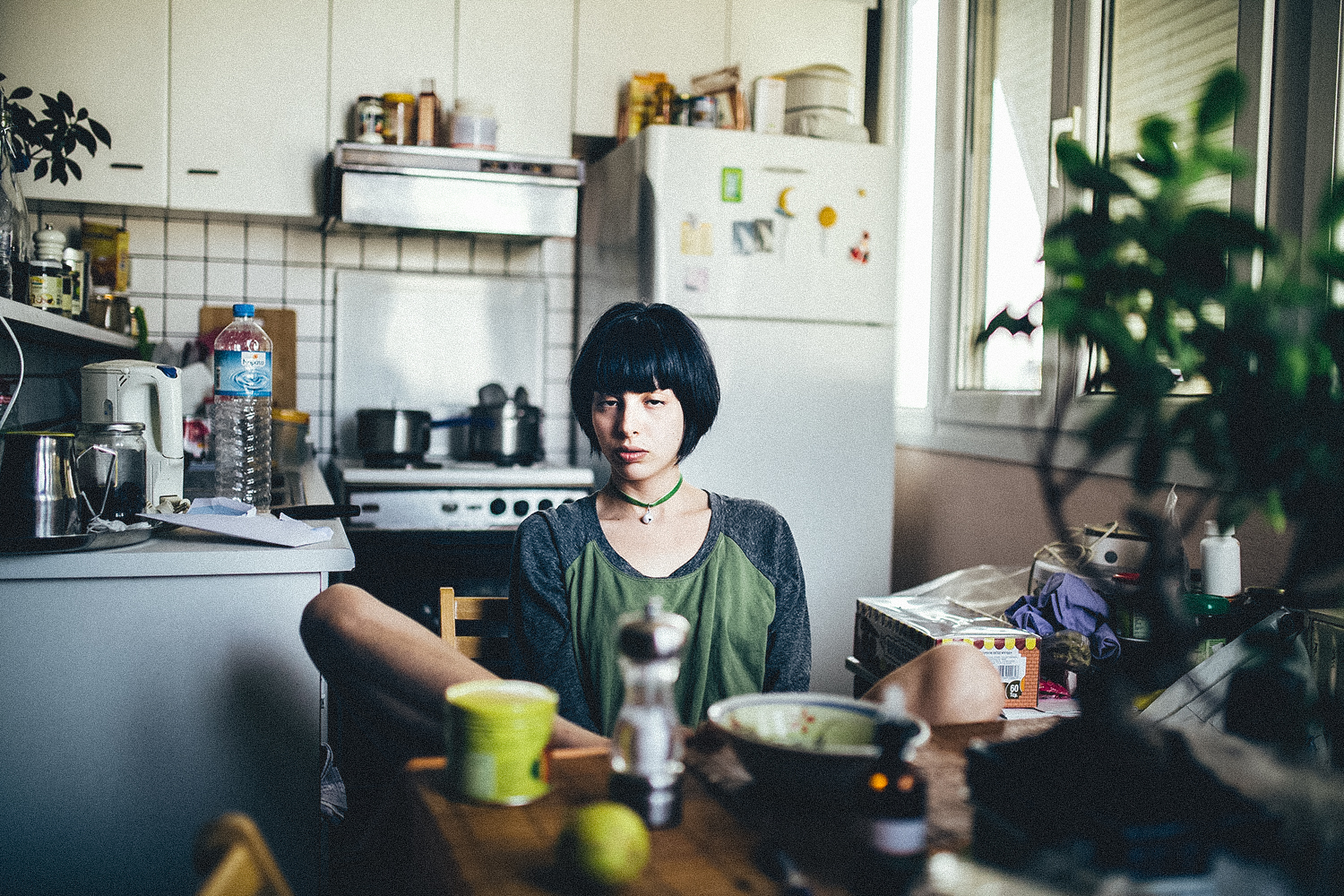 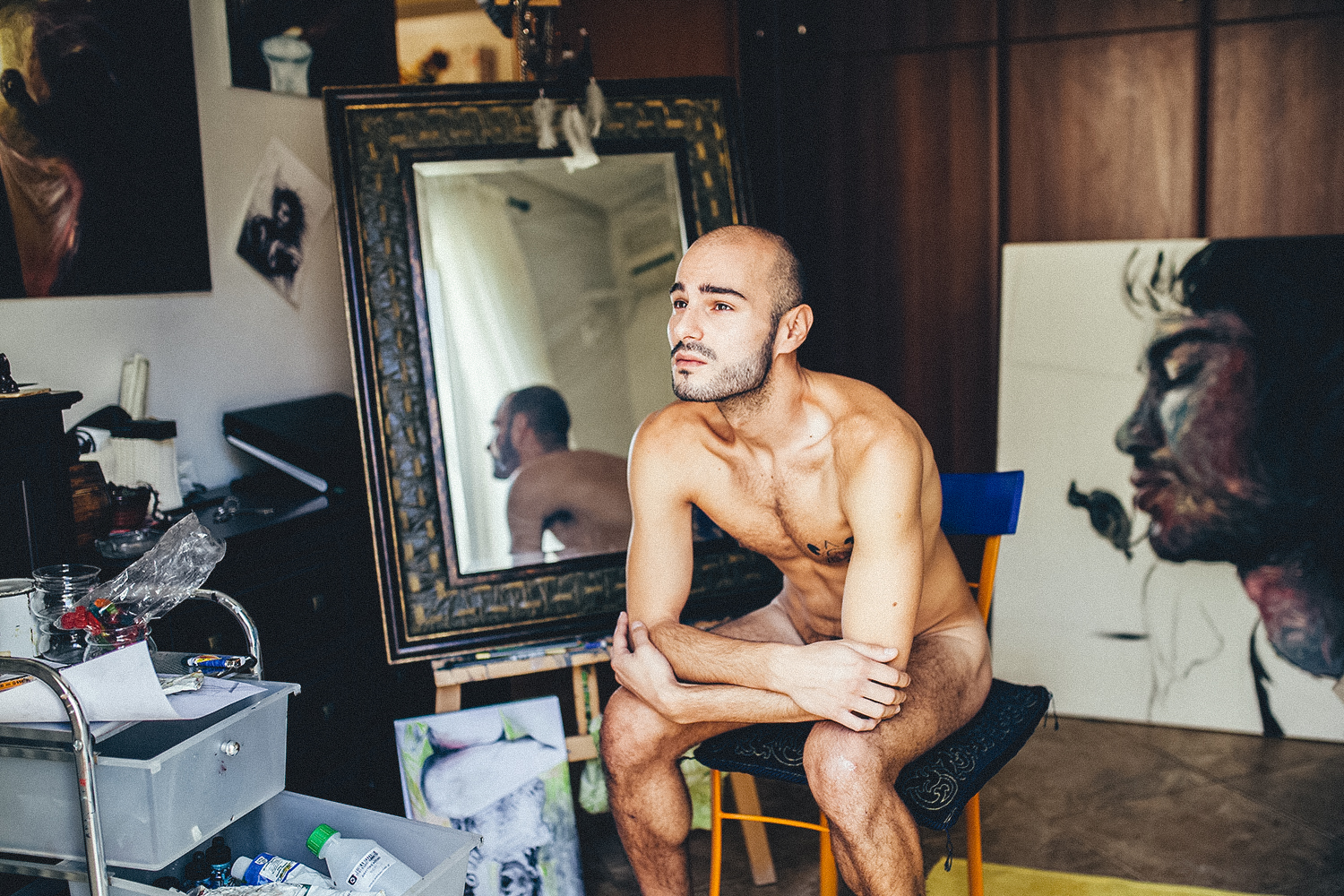 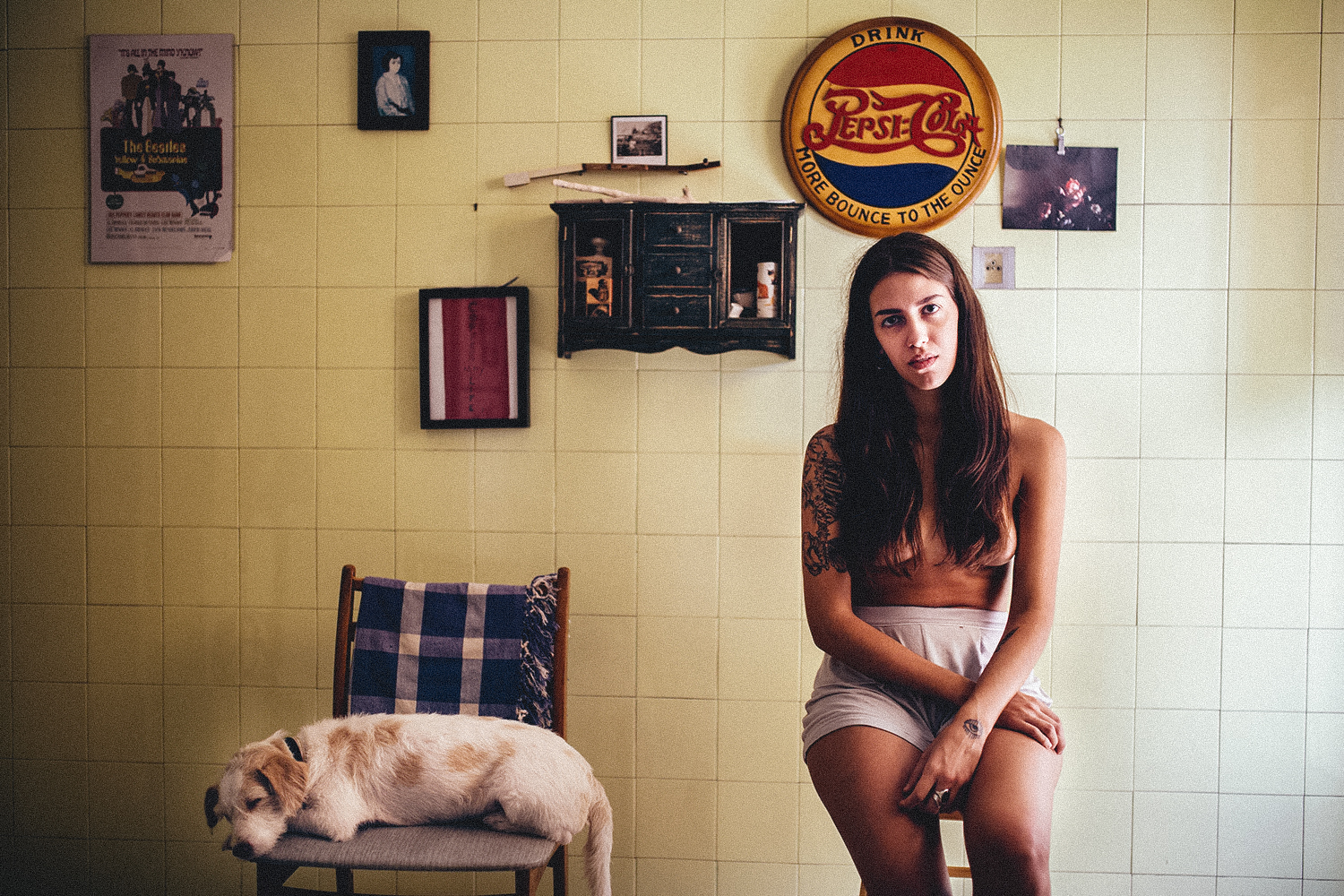 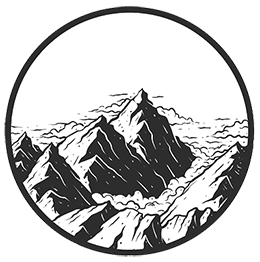 © 2008 - 2020 Konstantinos Kartelias. Destination wedding photographer . Based in Athens and Vienna.